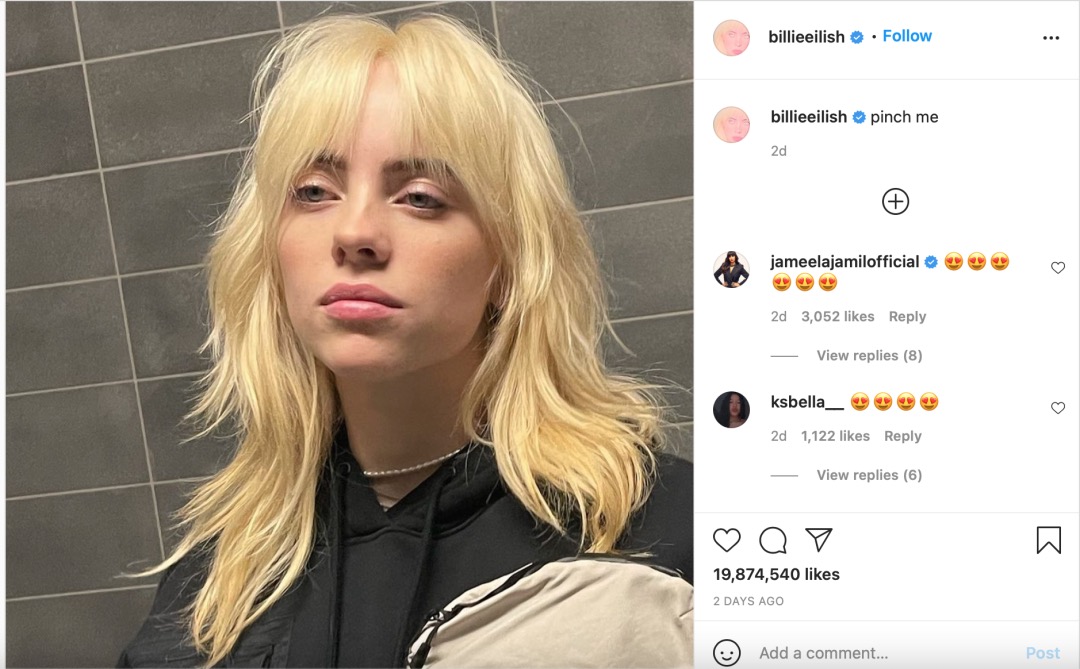 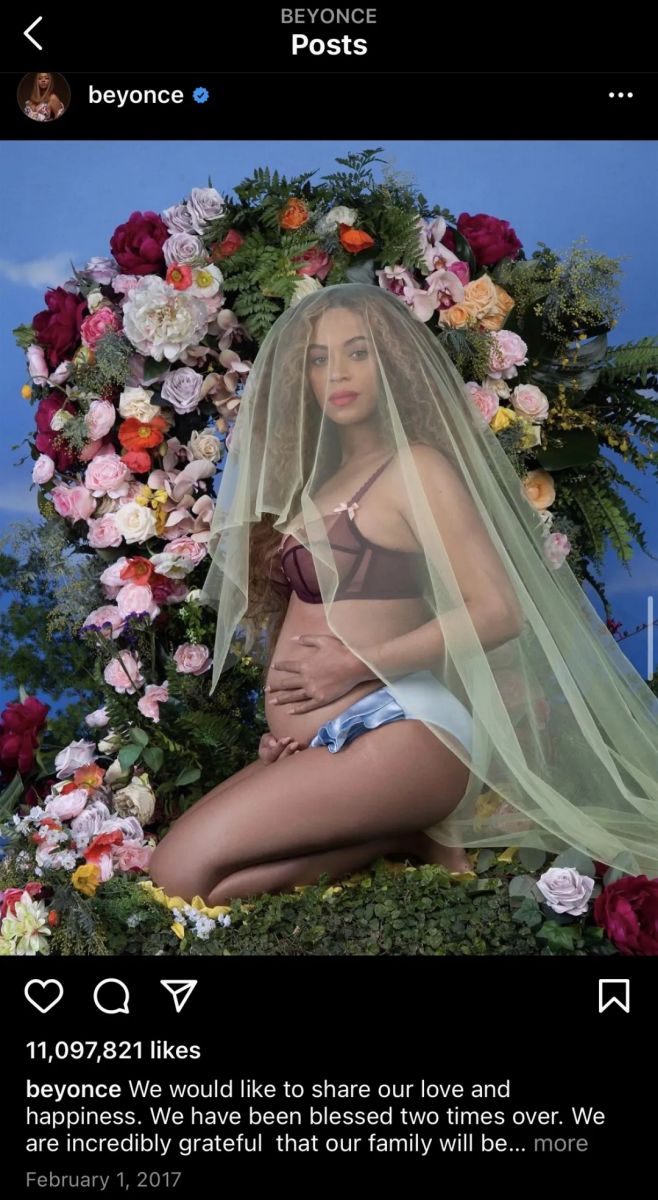 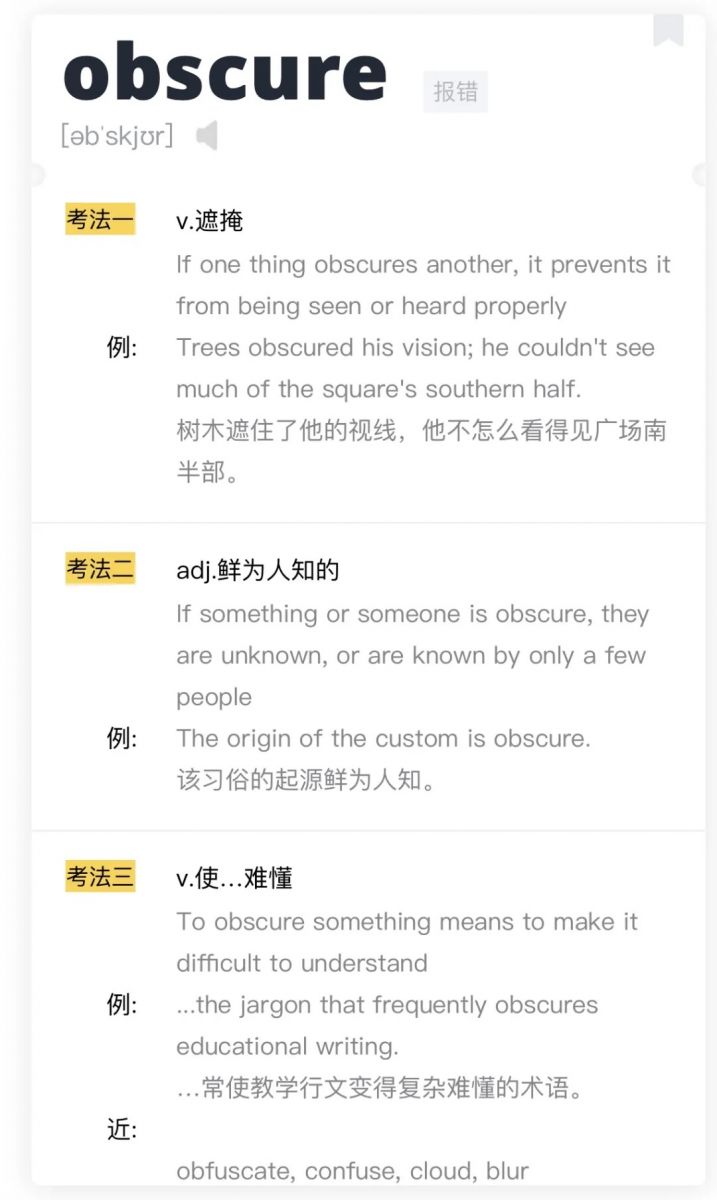 1. It would be imprecise to characterize her scholarship as (i)_____: though her etymological discussion is necessarily esoteric, there is nothing (ii)_____ about the conclusions she derives from it.

2. Agencies responsible for protecting natural resources too often issue permits allowing exploitation of those resources, a process that remains _____ given that agencies have become experts at masking their decisions in the scientific terms. 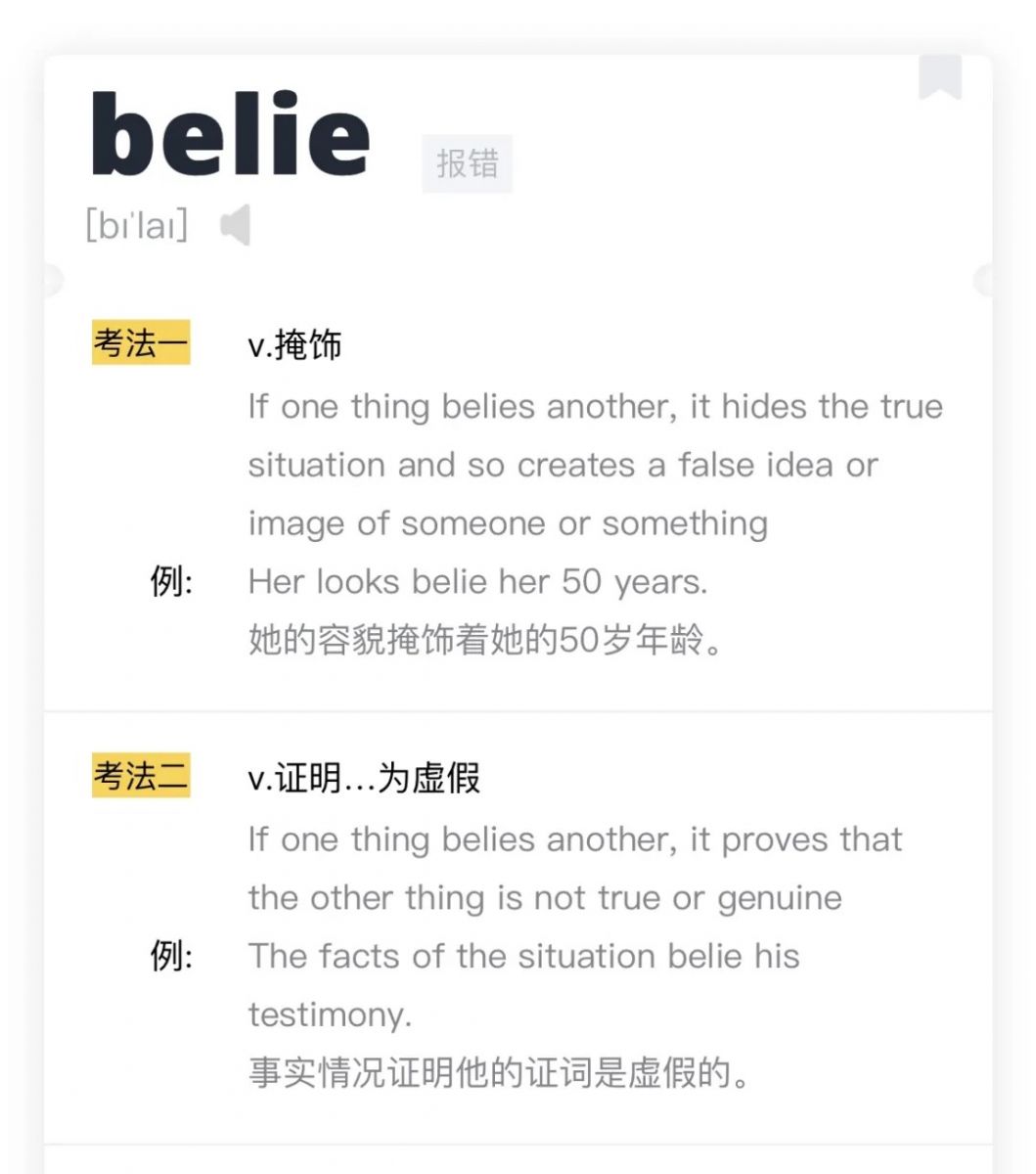 1. In establishing that the dust she had observed constitutes two percent of the mass in the quadrant, the astronomer showed that the dust’s extreme visual prominence _____ its relatively minor contribution to the total mass of the region.

2. The limitations of human attention cause us to miss much of what goes on around us. The real problem here is that we are often (i)_____ these limitations: we think that we see the world as it really is, but our ostensibly reliable visual experience (ii)_____ striking mental (iii)_____.

1. A sunset, the poet asserted, is beautiful in part because it is _____: fleeting and never to be repeated.

2. Compared with their parties, politicians are ______: they are considerably less enduring than the organizations in which they function. 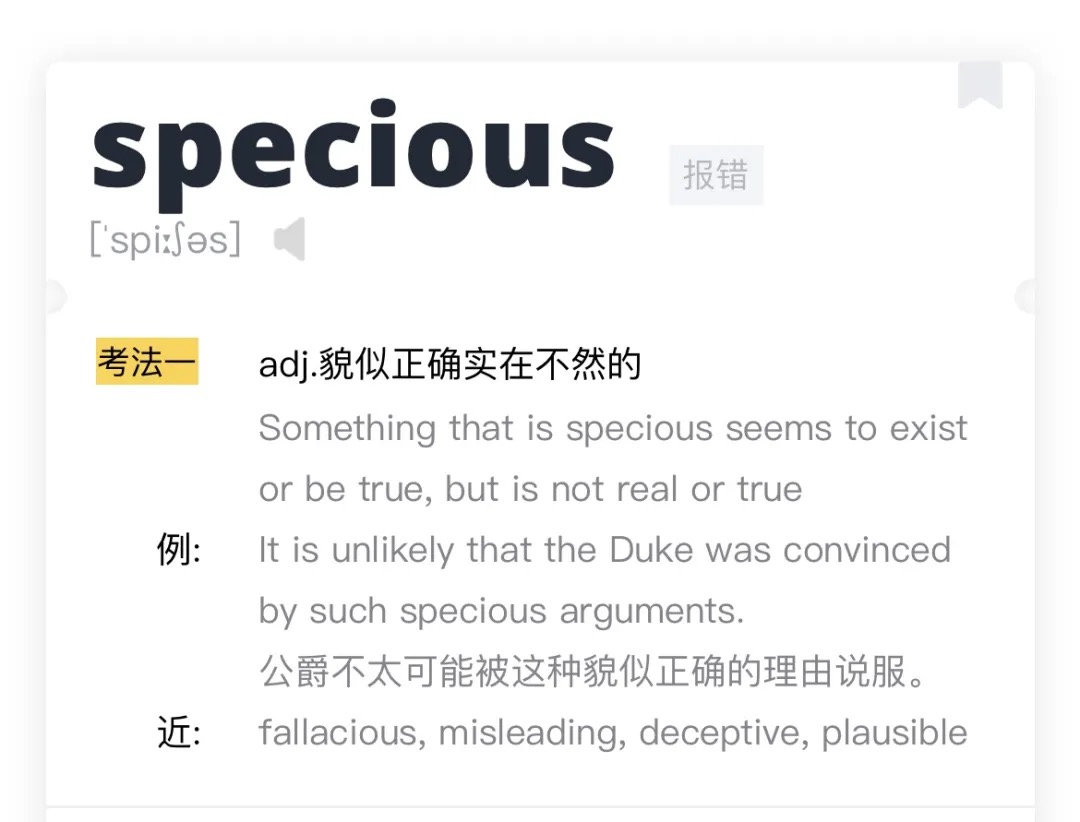 1. The governor might conceivably find a genuine resolution to the budgetary dilemma, but she may be tempted to engage in a deception: a _____ exercise in fiscal prudence.